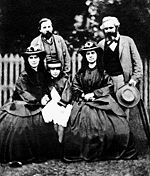 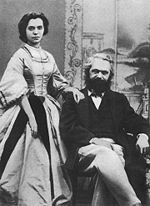 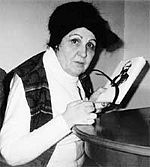 Rachel Gitl Zelikson
Article tags: Famous Jews
The article is about these people:

Karl Marx
All rights for this information belongs to ?.
You should be logged in, in order to edit this article.