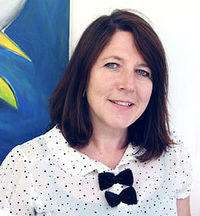 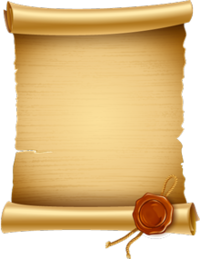 This information was published by the user

Itzhak Fouxon. The administration of the site is not responsible for the content of this information. If you have any questions, please contact author. In cases of dispute, please contact us.
Retrieved from "https://www.jewage.org/wiki/en/Profile:P0432702938"